In 1985, the first Maharishi AyurVeda health centre was established in Skelmersdale, Lancs, UK and specialised in a treatment called Panchakarma. Our Panchakarma centre is still gives this profound Ayurvedic treatment, as well as other treatments such as Marma Therapy.

Our treatment begins with a personal health evaluation from a qualified practitioner. This takes about 60 minutes, and enables the practitioner to assess your health requirements. The practitioner give diets, herbals recommendations and personal advice on a range of methods to improve your health and to rectify any underlying imbalances that they identify.

The two Maharishi AyurVeda practitioners who give consultations and supervise treatments in out centre are Susan Lincoln Msc (Ayurveda) and Amitha Rudraraju (BAMS). 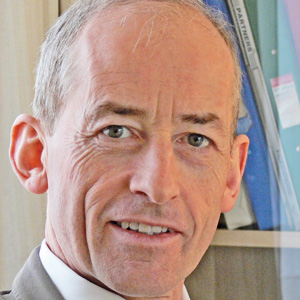 It was in 1982 while working in the casualty department of a busy Derry hospital that Donn decided to study and practise Transcendental Meditation (TM), which has been scientifically validated in over 600 research studies in 200 Universities in 30 Countries. He qualified as a TM teacher and was amazed at how many people reported a marked improvement in their health as they meditated.

However, it was a subsequent meeting with Dr John Duffy, an eminent Irish Cardiologist, who had just returned from Maharishi’s first ever European course in Ayurvedic health geared specifically for medical doctors that became the turning point in his career when he made the point that the Maharishi Ayurveda healthcare system which incorporates TM connects consciousness with physiology. So Donn spent the ensuing 18 months studying Maharishi’s Vedic Approach to Health in America and in the renowned Ayurveda University in Jamnagar in Gujurat state, India.

Since 1990 Donn has worked full time promoting, lecturing and consulting in Maharishi’s Vedic Approach to Health. He has featured in many newspaper articles and on radio and television. He has lectured and consulted in almost all the major cities in Ireland and Britain as well as Iceland and the Channel Islands. He has also given many seminars, advanced talks and courses including introductory courses for medical doctors and pulse diagnosis courses. In addition many thousands consult with him for ongoing health advice

To book a Personal Consultation with Donn please contact 01695 735351 or  info@panchakarmacentre.co.uk. 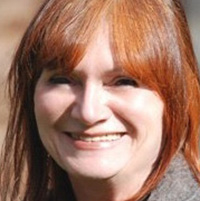 Susan Lincoln MscAyr, who has taught Transcendental Meditation for 30 years, has a Masters degree in Complementary Health Sciences (Ayurveda) which is recognised by both the Indian and UK Governments as a medical degree.

Her final qualification in clinical practice, was completed with three months in South India.

Susan is based at the Maharishi AyurVeda Clinic in Rendlesham, Suffolk, though she also gives consultations in South Africa and Holland, and within UK in the Midlands, Sheffield, London, East Anglia and the Channel Islands.

She is also available for consultations at the Maharishi European Sidhaland in Skelmersdale, Lancashire.

One of Susan’s specialities is pre- and post-natal treatment and she interviews couples who wish to conceive, taking them through the stages from successful conception through to pregnancy, childbirth and care of newborn.

She is specially trained in gynaecological problems and infertility, having specialised for some years, helping people gain their balance of health with some herbal recommendations, diet and lifestyle advices and introduction to Panchakarma purification procedures.

To book a Personal Consultation with Susan please contact 01695 735351 or info@panchakarmacentre.co.uk. 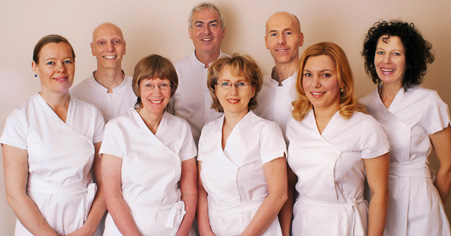 While you are enjoying our wide range of treatments, our highly trained team will look after all your health, food and accommodation needs. 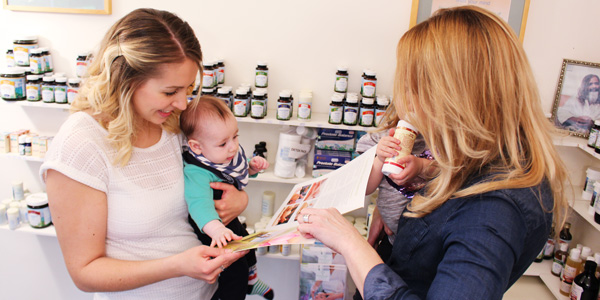 We have a Maharishi AyurVeda Health Centre in Skelmersdale, Lancashire, which is situated in a uniquely peaceful and restful environment. Near woodland and meadows, the centre is right next door to Europe’s first purpose built facility for the group practice of Transcendental Meditation.

When you contact us, our manager and staff will arrange a consultation with one of our Maharishi AyurVeda practitioners and give you help and guidance as to how you can take best advantage of our treatments. They will also help provide accommodation and meals where necessary.

Find out more about our Panchakarma treatments. 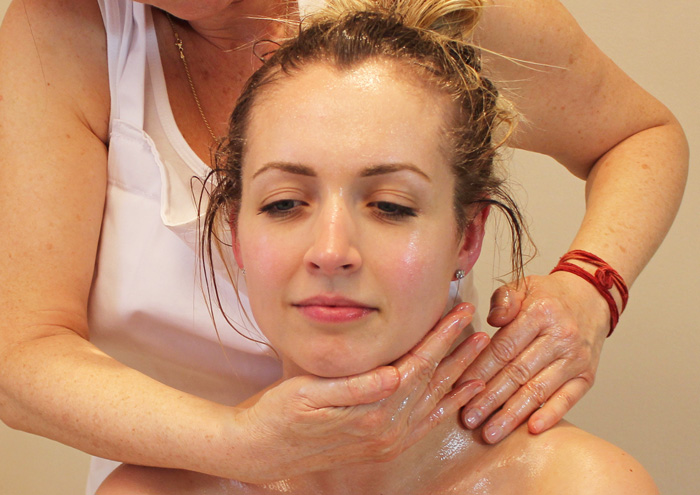